Latest additions to our portfolio. Companies we are proud of.

Benjamin is a brand designer, marketer, filmmaker and founder of Senso, an independent creative agency that transforms ambitious brands. Benjamin noticed his creativity at 12 years old when he began creating and designing assets and editing videos for YouTube gamers but then, during school, he began reselling highly sought after clothing and footwear and then it turned into personal shopping. In 2019 Benjamin then founded Senso after several minor projects which then lead to successfully creating the identity for a restaurant/bar in Liverpool which is where he became familiar with the concept of brand strategy and the importance of creating experiences that protrude a brands core message.

He is also a part of the team at Mandem Meetup, a non-profit with the mission to de-stigmatise men’s mental health, his role there is Brand Advisor, which means he provides the general and in-depth marketing expertise and solutions to the brand to help them successfully go in the right direction. Benjamin became a partner of YENO in 2020 to help the youth become future leaders and entrepreneurs through transparency, and hopes to collectively create the best platform and route to entry possible which would include the things that he never had when kicking off his career. As of 2021, Benjamin and Senso have partnered with brands up and down the country in various industries and he says Senso is “A Manchester Born Agency, With a Global Scope” 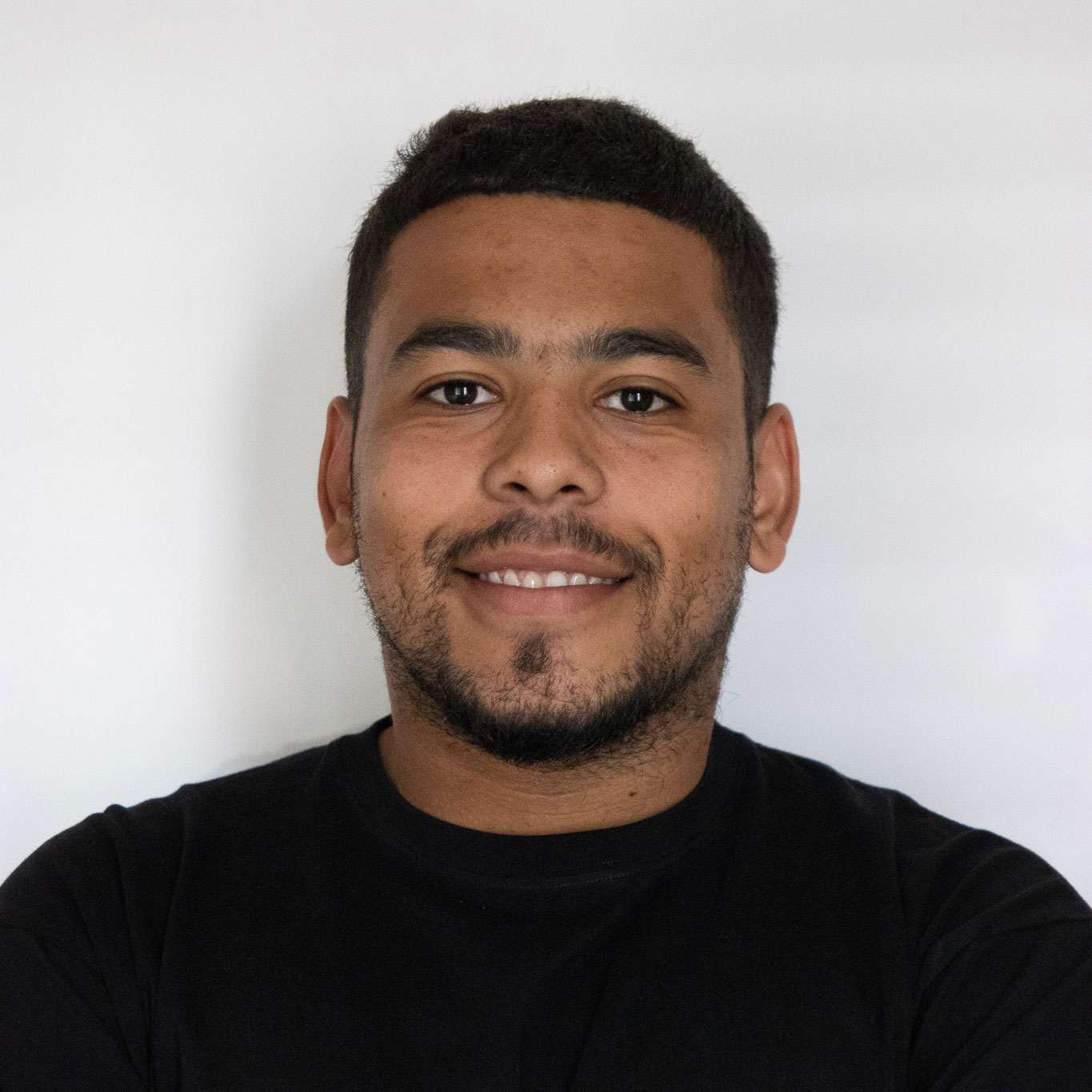 By continuing to use the site, you agree to the use of cookies. To view full site contents, you must accept cookies. more information